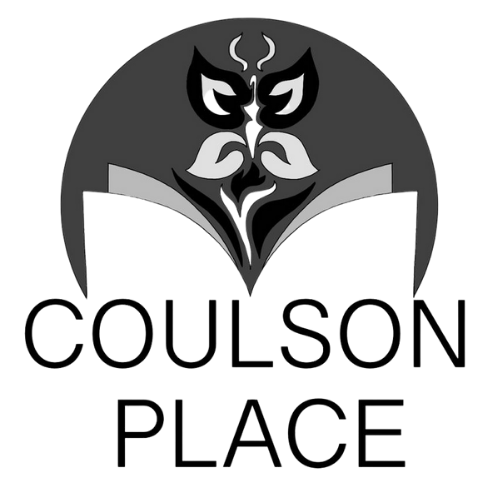 On September 8th, 1966, Star Trek aired on television for the first time. Fifty years later, on September 24th, 2016, I finally met the woman who brought kindness, love, and maturity to the bridge of the Enterprise.

Prior to Star Trek, Nichelle Nichols was already recognized as a talented actor with television appearances in Gene Rodenberry’s The Lieutenant. She had also gained recognition in plays for which she was nominated for the Sarah Siddons Award for Best Actress1. Star Trek opened many opportunities for her, but according to an interview in the Star Trek IV Official Movie Magazine, she did not want to break the mold of Uhura. She found plenty to do within it, though. For a time, she worked with NASA supporting the recruitment of astronauts to the Space Shuttle program2.

Gene Roddenberry described the character of Lieutenant Uhura as a citizen of the Bantu Nation of United Africa, a civilization that serves as an example of blending a naturalistic agrarian philosophy with advanced technology. Uhura (whose name means ‘freedom’ in Swahili) is a warm and non-aggressive officer. Roddenberry called her a ‘brilliant’ dancer and a ‘fine’ singer1. In my humble opinion, she often seemed to be the one most in control of her emotions, even over Spock at times. 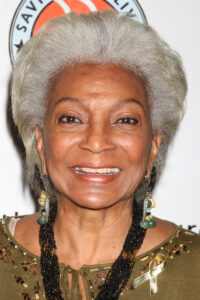 As a kid, I enjoyed Star Trek because the message was mostly positive, and each episode left me with hope for the future. However, one of the things I felt was missing from the original series was an episode in which Lieutenant Uhura was left in charge of the Enterprise. I always believed she was the one I could trust the most because of her communication expertise, competence, level-headedness, and, I’ll say it again, her maturity. The Lorelei Signal, a Star Trek Animated episode, delivered us a story where Uhura was in command, and she was brilliant.

Leonard Nimoy, in his book I Am Spock, noted that Uhura rarely had speaking lines other than “hailing frequencies open, sir.” When directing Star Trek III, gave her a special scene known as Mr. Adventure, which turned out to be a fan favorite3. In that scene, Nichelle proved that Uhura was someone to be reckoned with.

In 1991, Nichols said that The Wrath of Khan, The Voyage Home, and The Undiscovered Country were her favorite Star Trek movies4. She explained that The Undiscovered Country well-utilized the entire cast. Personally, I agree with her. Episodes and movies that highlight the entire cast throughout tend to be my favorites. I imagine Star Trek to be the adventure of a crew, not an individual.

One last fun fact about Nichelle’s experience on Star Trek: Did you know that she was in a horrible car wreck while driving to work on her first day on the set of the original Star Trek series? The same day, William Shatner rushed to her rescue as she passed out and fell straight into his arms5. Talk about a tough first day at work!

I thank Nichelle for brightening up my life. Meeting her is truly a gift that I will always cherish. My heart goes out to all her loved ones.

Tell me some of your favorite Uhura episodes / movies starring Nichelle Nichols. Here are some of my favorites: